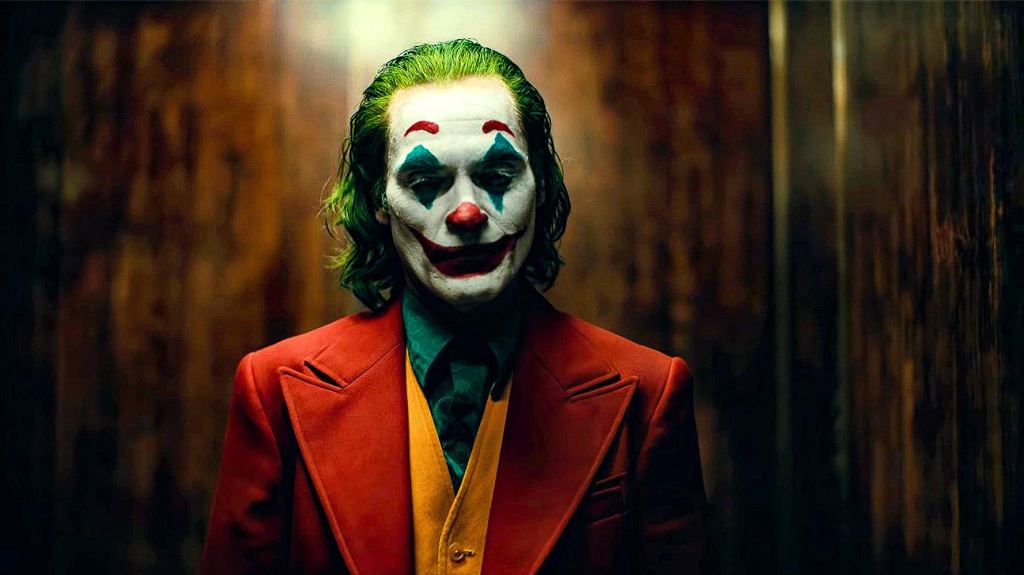 I finally made my way to the theater to see Joker last week, and I left the movie with feelings.

A lot of them.

Joker, directed by Todd Phillips and starring Joaquin Phoenix is a beautifully told story about what happens to the folks when society casts them aside.

Arthur Fleck lives in a run-down apartment in Gotham with his disabled mother. To make ends meet, he works as a show clown while battling several different mental illnesses. Because the citizens of Gotham are the worst human beings on earth, Arthur’s day-to-day happenings include constant verbal and physical abuse from the people he encounters on the job. Despite these things, Arthur’s job seems to be the only thing that brings him even a little bit of happiness. When he is abruptly fired (for something that isn’t entirely his fault), Arthur is sent on a downward spiral.

Thus begins Gotham’s reckoning in the form of a clown who goes by the name Joker.

Joker is beautiful, thought-provoking, and Joaquin Phoenix delivers the performance of a lifetime. That said, this movie has a LOT of issues.

Capitalism begets corruption in Gotham, and I was excited when Joker shed light on the ones left behind in such a system. However, Joker muddied its message on class issues when the oppressed become homicidal maniacs. Being pushed to the fringes of society is awful, but it is not an excuse to kill and terrorize people. Don’t feed the trolls.

Also, the Joker character has historically been a villain with no real political ties. He’s just a man clown who wants to watch the world descend into chaos. Once Arthur sheds his old life and leans fully into Joker, his tagline is “you get what you deserve.” The theme of who deserves what in society is recurring in the film and a very political one. It was incredibly conflicting for an apolitical character such as Joker to be making such a political statement.

The treatment of women, specifically Black women, in Joker is problematic. The carnage Joker unleashes on Gotham is reserved for the people who “deserve” it. Fueled by his thirst for revenge, Arthur allows people that have been “nice” to him to flee from his murderous tantrums. This mercy is not extended to Black women. Black female characters don’t even get the dignity of an on-screen death in Joker. It’s gross and disappointing.

Aside from the social critique, Joker is a very well made film. Though, of course, in an origin story that takes place in Gotham the studio couldn’t resist yet another Bruce Wayne origin.

I’d love for DC comics to produce movies that feature some of their other characters, rather than focusing on Batman and friends over and over again. As good as this movie was, we didn’t need it.