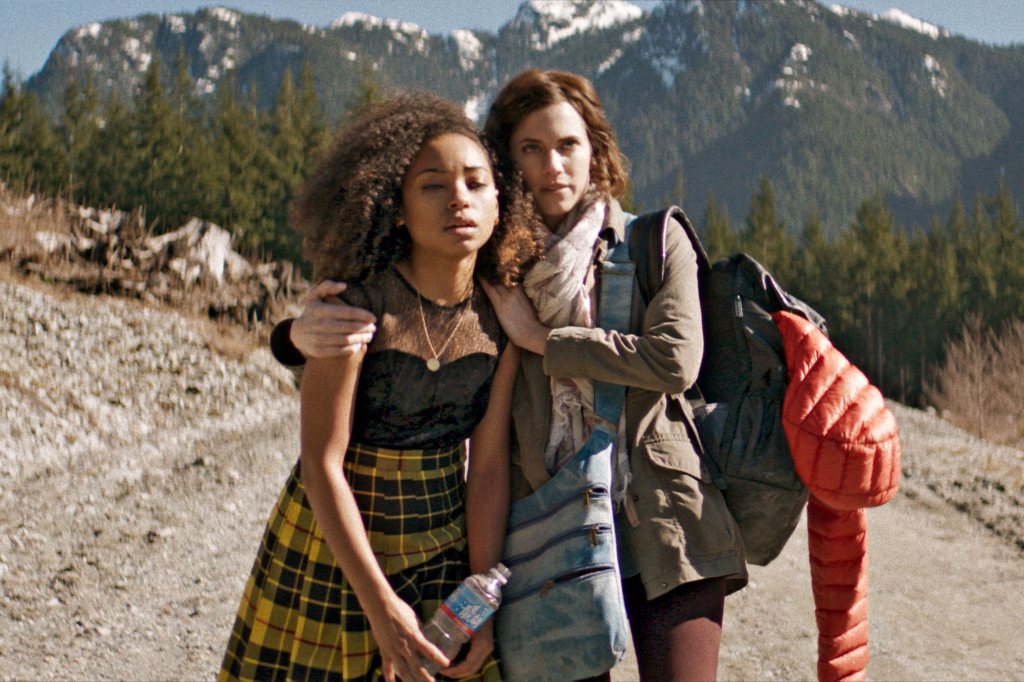 This is a spoiler free review.

‘The Perfection’ starring Allison Williams and Logan Browning, directed by Richard Shepard hit a lot of really pleasing notes. The movie follows Charlotte (Allison Williams) who is now free from a caretaker role following the death of her sickly mother. She’s now ready to jump back into the classical music scene right where she left off. Only there’s a new leading cellist to contend with and her name is Elizabeth (Logan Browning).

Both Elizabeth and Charlotte were trained by a music instructor, and perfectionist, Anton (Steven Weber). When they all meet in Shanghai things seem innocent enough with Charlotte and Elizabeth officially meeting for the first time – and Charlotte reuniting with Anton.

It all goes from innocent to terrifying very quickly. Like, it takes a left at San Junipero and hangs a right toward Elm Street.

When the two meet, we can tell that something is not quite right, with Charlotte…or Elizabeth. Charlotte has been taking care of her mother for 10 plus years, so we can assume that she’s missed out of many social milestones and is just struggling to cope. But what’s up with Elizabeth? When they first meet the tension between a two characters is thicker than a snicker with very Black Swan-esque vibes. There can only be one lady on top (literally and figuratively). Naturally they both see the other as a threat.

However, Elizabeth and Charlotte are both as attracted to each other as they are jealous, cue Swan Lake.

This type of role seemed to be made for Allison Williams. Charlotte’s character is a slight mirror of Rose in ‘Get Out’. Both women are seemingly warm but filled with ice beneath the surface and have a penchant for seducing Black people to carry out their wicked plots.

‘The Perfection’ takes us on a roller coaster ride with a new villain popping out at every turn. From the beginning we’re never quite sure which character to trust, which makes for a pretty thrilling story. Our main two main characters are both villains and victims and ultimately just people who are struggling to reach one person’s definition of perfection.

The movie plays with sound and visual cues in an interesting way. There is one scene where Charlotte is playing a song and hits a wrong note. To an untrained ear, we probably wouldn’t be able to pick up the error but the camera does a jump and lets us know it just happened.

This story is fresh, original, and not your typical slasher horror film. It deals with death, suicide, and rape in delicate ways and really highlights the motives of Charlotte which run deeper than simple jealousy.

‘The Perfection’ is now playing on Netflix.